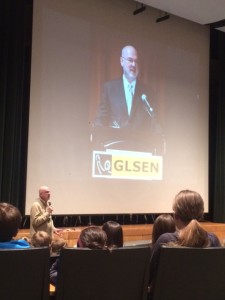 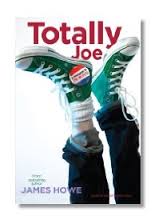 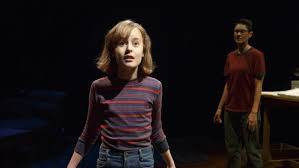 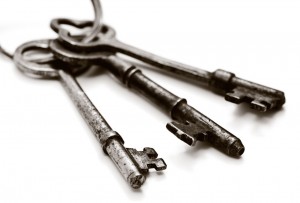 What a delight to contribute a guest post on Lee Wind’s dynamic blog I’m Here, I’m Queer, What the Hell Do I Read?

I have tips for middle grade writers who want to create multi-dimensional gay/questioning characters in their stories.

Lee is an incredible resource on matters related to literature for children and teens that touch on all aspects of the GLBTQI spectrum. If this is the first time you have visited his blog, prepare to be wowed.

I’m honored to contribute a piece to the richness that Lee offers– here’s to more gay/questioning characters in middle-grade fiction. Our young readers need them!!

The New England SCBWI* conference is coming in April, and I’ll be presenting, along with my wife, middle school guidance counselor extraordinaire Bonnie Jackman. Here is the description of our presentation:

Developing a Gay or Questioning Character in the Middle-Grade Context

Research indicates that kids who grow up to be gay may have an inkling by age 10 or earlier, but not self-identify until ages 14-16; there is a rich “middle” territory here for middle-grade writers. Some of our characters may indeed grow up and identify as gay, but what does that look like at the middle-grade level? How can we create space in our stories for those characters to be who they are (and for our readers to recognize themselves), before they are ready for romantic connections? We will consider family dynamics, school setting, and social relationships. Writer Mary E. Cronin and middle-school guidance counselor Bonnie Jackman will share age-appropriate character development tools, current research, and timely anecdotes to deepen your understanding of middle-graders, gender identity, and the characters in your work in progress.

Bonnie and I are using our snow day today (thanks, Big Blizzard!) to map out our presentation. What middle-grade books do you suggest for the reading list we’ll be giving to participants?